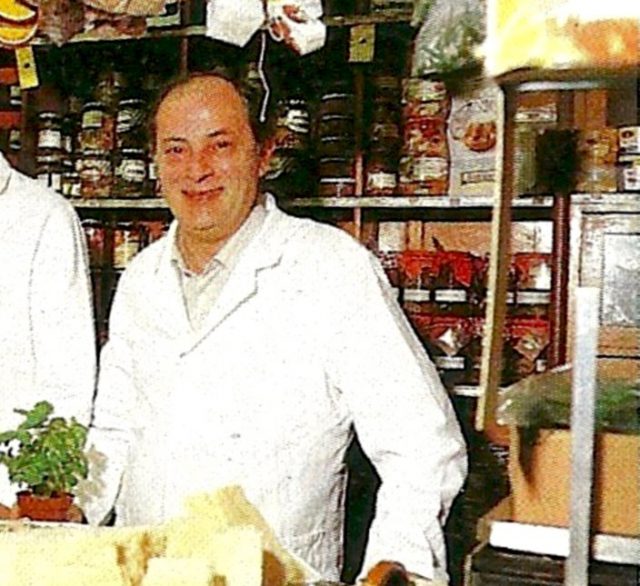 A memorial service for Claudio Mussi, for many years owner of an Italian delicatessen based in Soho, was held on Thursday 21st March 2019 at the St. Peter’s Italian Church, Clerkenwell in London EC1. Mussi passed away whilst on holiday in Borgotaro, his home in Italy, on the 6th November 2018 at the age of 79. He arrived in England in October 1961 and started his career within the Italian hospitality industry, in a restaurant in Soho called “Piccadilly”. Subsequently, together with Mauro and Giuseppe Vignali and Antonio Pirozzi founded Alivini in the mid 70’s.

A decade later, thanks to his social skills and wish to be face to face with the public, he decided to invest and dedicate his time in an Italian delicatessen based in Soho an Italian delicatessen based in Soho, “I.Camisa & Son”. He devoted his working life to sourcing, importing and promoting good quality Italian food and wine products into the English market. He is greatly missed by all his family, dear friends and colleagues.